I’m so glad I picked up that piece of trash.

I was a junior at the hyper-competitive Boston Latin School and I was racing down the hall to my next class. I hated the drudgery of my high school life and its monomaniacal focus on getting into college, I had virtually no intellectual or political passions, I felt uninspired and lost, and I was grasping for identity. Looking back on it, I was a pretty melodramatic teenager, but aren’t we all?

I spotted a rumpled, footprint-laden flyer on the ground in front of the guidance counselor’s office, with an image of African plains on it, and picked it up. It was a Global Routes pamphlet, advertising a community service trip to Kenya that would combine a stay in a rural village with a safari (I still remember the phrase “stargaze at the Serengeti”).

I have no idea why it was on the ground or where it came from, but it was one of those auspicious moments that I immediately recognized would alter the course of my life. It was just what I was looking for: something that would challenge me, expose me to a new environment (I had never travelled outside of the US, let alone lived for a month in a mud hut with no electricity or running water), and afford me the opportunity to make some small difference in the lives of other people. Also, I thought stargazing at the Serengeti would be pretty cool.And here’s the amazing thing: it changed my life ten times more than I even anticipated it might. It was the first time I’d ever been exposed to dire, life-threatening poverty, and it awoke a consciousness in me that I don’t think will ever go away: that such realities really do exist — they’re not just clichés your parents spout when you won’t eat your broccoli — and that we have some responsibility to do what we can to alleviate these problems. It exposed me to a radically different culture — a slow-paced, tight-knit village whose inhabitants had their share of problems (alcoholism, child and animal abuse, etc) but who seemed to value laughter, dance, storytelling, and community soccer games a lot more than material things (this was particularly eye-opening for me, a consummate materialist who obsessed over my wardrobe and the latest gadgets — and to some degree, still do). Most importantly — and here I credit my trip leaders Devin and Josh — it taught me how to question things, like, really question things. I remember thinking, at one point towards the end of my trip, that Global Routes had lifted a veil from my face and allowed me to see the world — in its infinite complexity, chaos, and color — for the first time. Yes, I was a melodramatic teen, but that’s how it really felt!

I’ve chosen to be a writer and journalist — basically, to professionally question and make sense of the world — and I love it. If it weren’t for Global Routes, I’d probably have gone to business school or law school — that’s certainly the track I thought I was on before I saw that rumpled flyer. There’s so much more I can say about Global Routes, but I don’t want to — I want you to experience it for yourself. Sign up but beware: it’s guaranteed to change your life.
Recent Posts 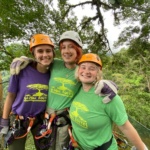 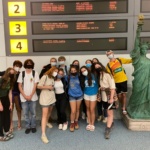 Everything you need to know about reentry after a Global Routes program
Hawaii: Program Highlights!
Hawaii: Life on the Farm! 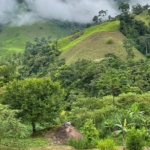 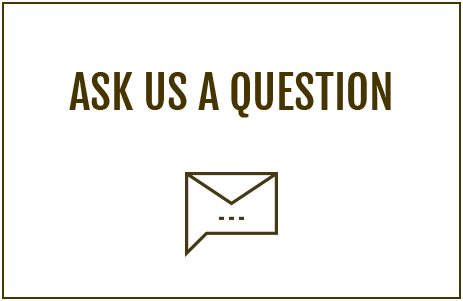 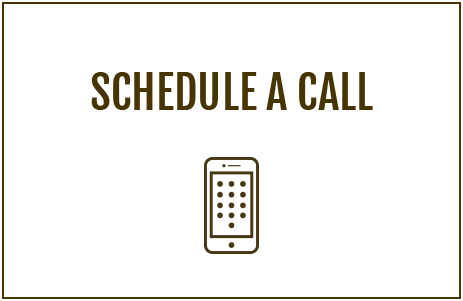 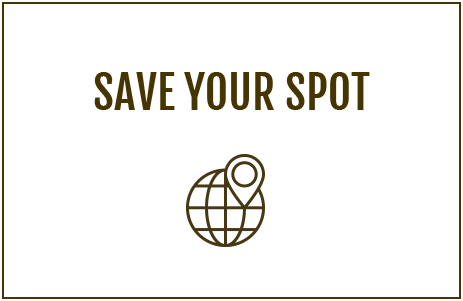